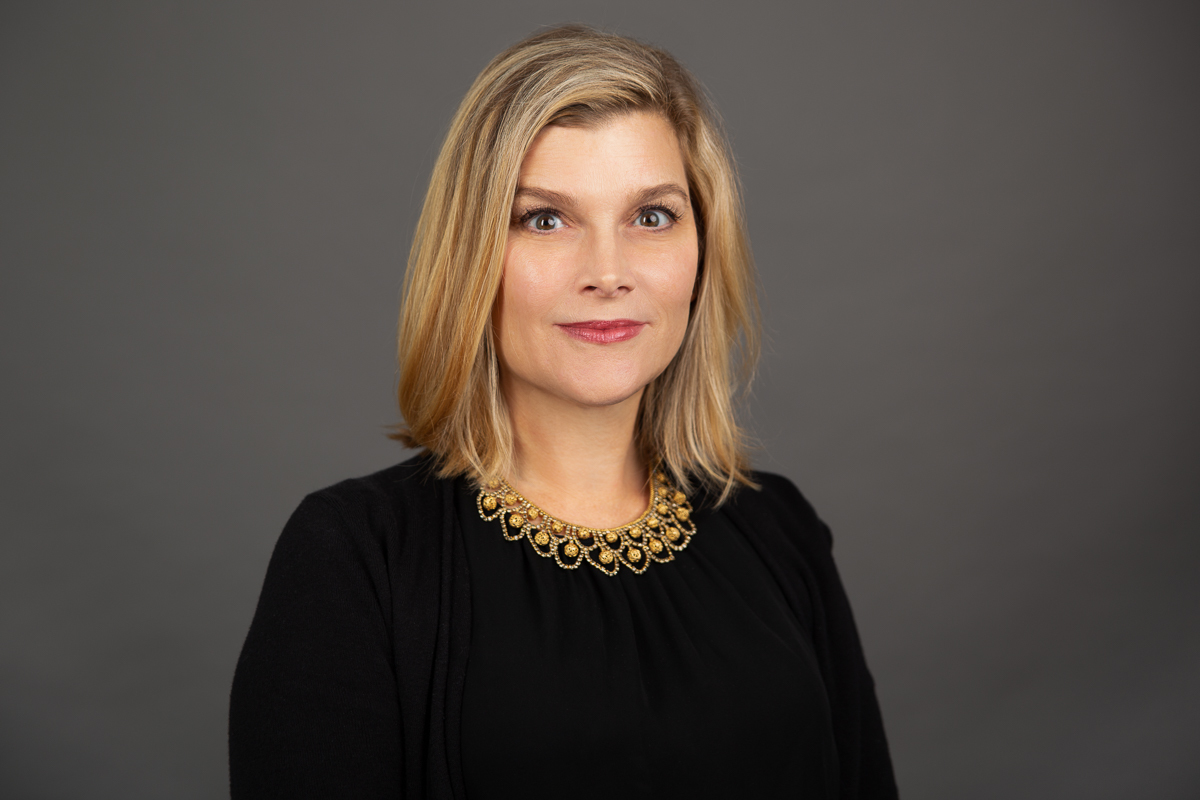 AUSTIN, Texas – July 12, 2018 – BigCommerce, the leading ecommerce platform for fast-growing and established brands, today announced that Lisa Pearson has joined the company as chief marketing officer. With 20+ years of leadership experience, over a decade of which has been spent scaling SaaS companies, Pearson will lead BigCommerce’s global marketing organization, overseeing all aspects of brand and communications, product marketing, demand generation, customer acquisition and partner marketing.

“Lisa’s combination of CEO-level experience, deep ecommerce domain expertise and impeccable track record leading world-class marketing organizations made her uniquely qualified for this position,” said Brent Bellm, CEO for BigCommerce. “Her unrelenting, customer-first mentality directly reflects our values as a company, and I have the utmost confidence that Lisa’s approach to marketing will benefit our business, customers, employees and partners.”

Pearson joins BigCommerce from data management platform Umbel, where she served as CEO. Prior to Umbel, Pearson was the CMO for Bazaarvoice, and was a key member of the team that took the company public in 2012. Previously, she has also held senior leadership roles at Devries Global and HAVAS (previously Euro RSCG). Pearson is passionate about supporting entrepreneurs and serves as a mentor at Austin’s Capital Factory, an event co-chair for the Entrepreneurs Foundation and is a long standing participant in the Dream Come True Foundation’s mentorship program. She is also a frequent speaker on diversity and inclusion and how diverse teams outperform homogeneous ones.

“Although consumers have increasingly turned to the internet to shop, ecommerce still only represents 13% of total retail sales globally. Clearly, the potential impact of ecommerce is just getting started, and there is no doubt in my mind that BigCommerce is poised to lead that market shift,” said Pearson. “The company’s partner-driven, customer-first approach makes it a standout amongst ecommerce platform providers, and I look forward to working with the rest of the team to drive unprecedented online adoption."

Pearson’s appointment comes following a series of recent company milestones. Most recently, BigCommerce announced the opening of its first European office in London, following a $64 million round of growth funding led by Goldman Sachs. In addition, last month the company announced BigCommerce for WordPress, an industry-first which pairs the content-rich capabilities of the world’s most used CMS with robust ecommerce functionality powered by BigCommerce.